The Prospects for Qatar’s Construction Market

In 2010, the world football governing body FIFA awarded Qatar the hosting duties for the 2022 World Cup. Since then, this massive project has single-handedly transformed Qatar’s construction market. The country is all set to welcome an expected 1.5 million visitors, and as of March 2022, has unveiled seven out of the eight stadiums that will become the venues for the World Cup matches.

After more than a decade of preparation, the stage is set for the biggest football event in the world, and Qatar is at the center of all the festivities. After already injecting billions of investments into the country’s economy, especially through infrastructure.

Qatar plans to leverage this growth to achieve more sustainable development. The World Cup is expected to contribute up to $20 billion to the country’s economy, generate 1.5 million jobs, and increase Qatar’s GDP by 4.1%.

The construction industry became one of the most lucrative sectors to benefit from Qatar hosting the World Cup. What will happen to Qatar’s construction growth now that these projects are over? While this momentum is unlikely to slow down, how can it become more sustainable for contractors? 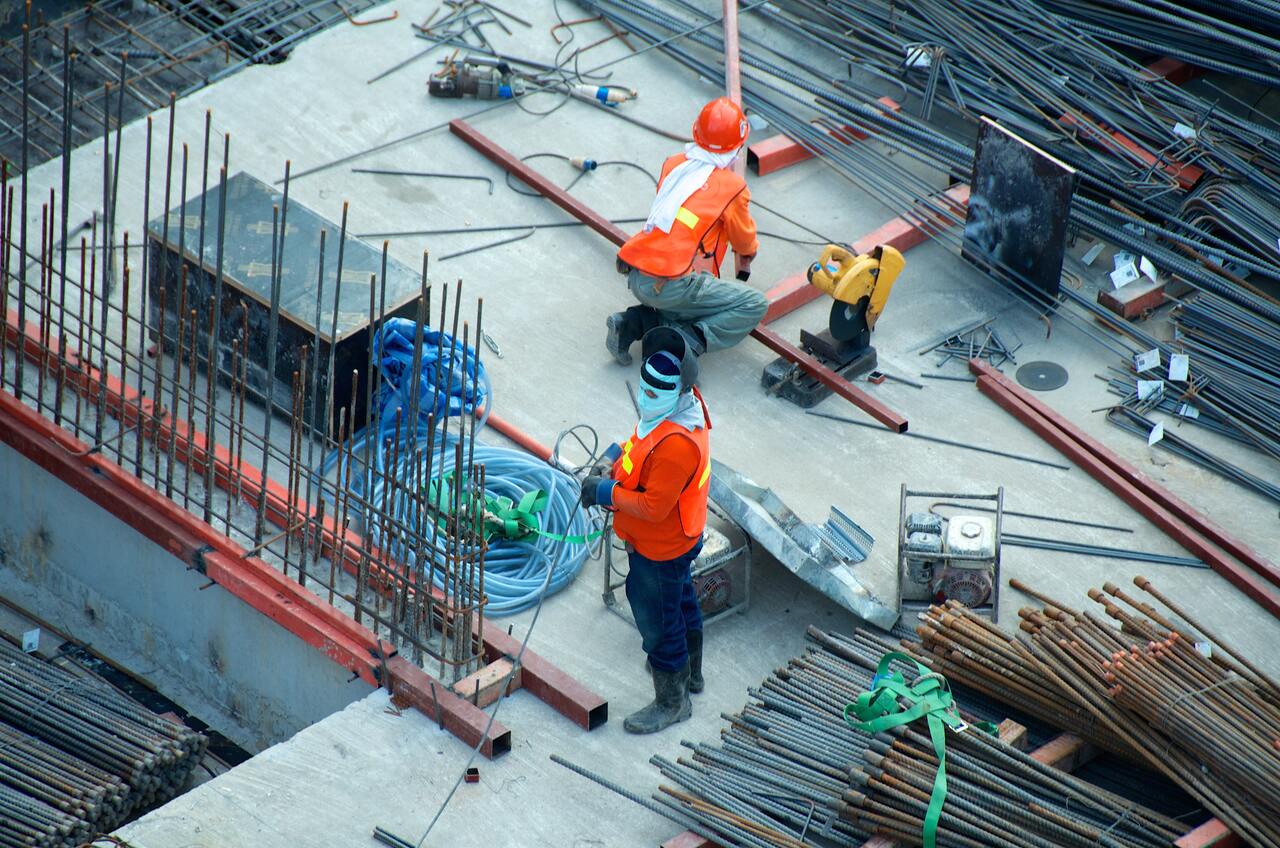 The Qatar National Vision (QNV) 2030 is an initiative by the Qatari government that aims to transform the country into an advanced and self-sustaining economy. It aims to balance economic growth with the country’s human and natural resources.

The framework identifies building infrastructure as one of the main drivers of economic diversification, with the goal of having a world-class infrastructure backbone.

QNV 2030 outlines megaprojects aimed at expanding the construction industry and attracting investors and talents to the country. The stadiums built for the World Cup is one of these projects.

Another one is the expansion of the North Field, the world’s largest single gas reserve, to increase its capacity for liquefied natural gas production. Lastly, the expansion of Hamad International Airport and Hamad Seaport to improve cargo transportation and create fully integrated logistics facilities are also among the key projects.

Also, underway is the Qatar Integrated Railway, a $40 billion railway and metro system that includes an urban metro, high-speed passenger railways, and freight lines. Another major project currently being developed is Lusail City. Dubbed “Qatar’s Future City,” this smart city is both a residential and commercial waterfront development valued at $45 billion.

What is to Come

After all the strides made for Qatar’s construction growth, many things have enabled the industry to maintain its current pace. One of these drivers is the Public-Private Partnership Law, where projects funded by public investment will also attract private investors. As Qatar aims for the development of its various sectors in line with QNV 2030, the government also plans to finance major construction projects, while allowing contractors to expand in Qatar.

Qatar’s construction market outlook remains bright, and the country will continue to reap its benefits in the years to come. The infrastructure boom is only beginning, and the impact of its current expansion will become one of the keys to success in transforming Qatar into an advanced economy. 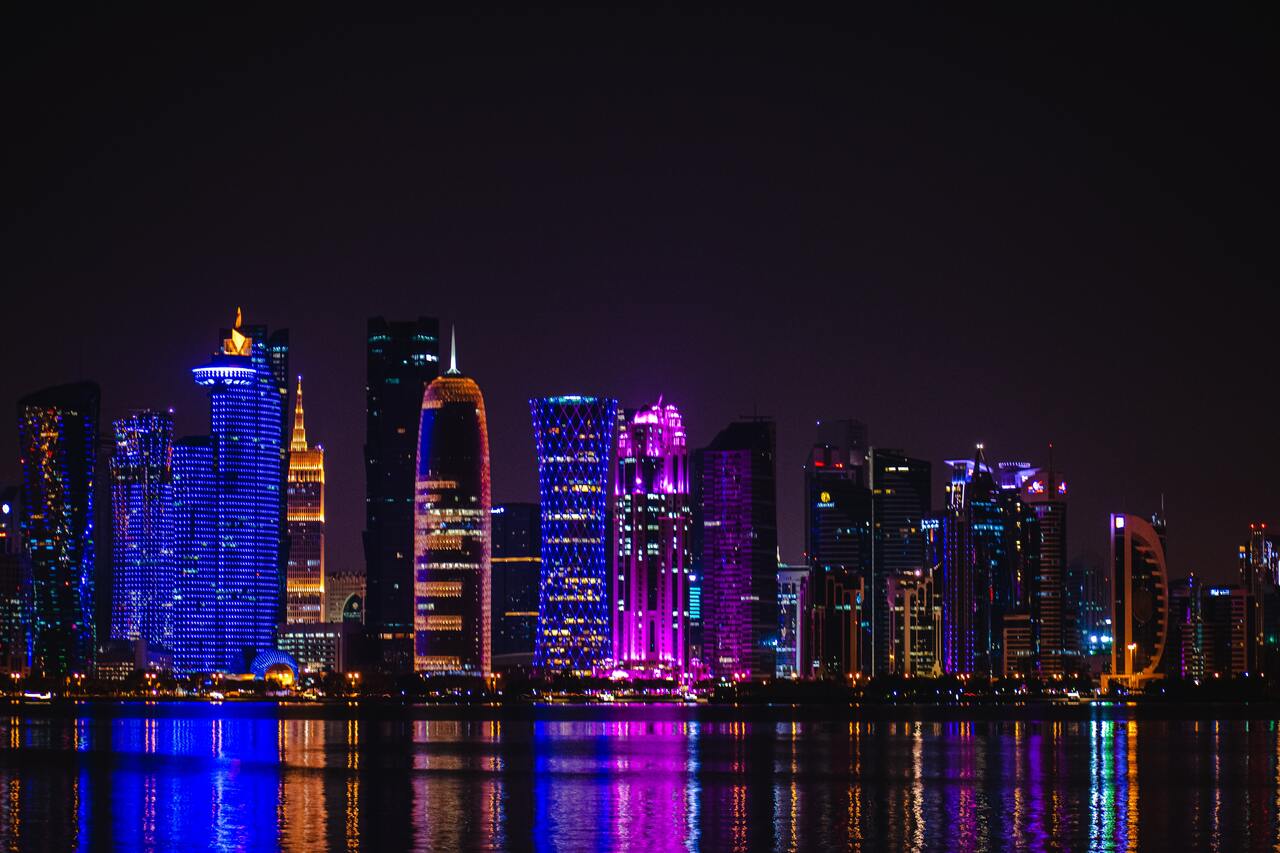 The Current Outlook on Construction in Qatar

Learn about the current trends in Qatar’s construction industry and the plans for its development in the coming years. 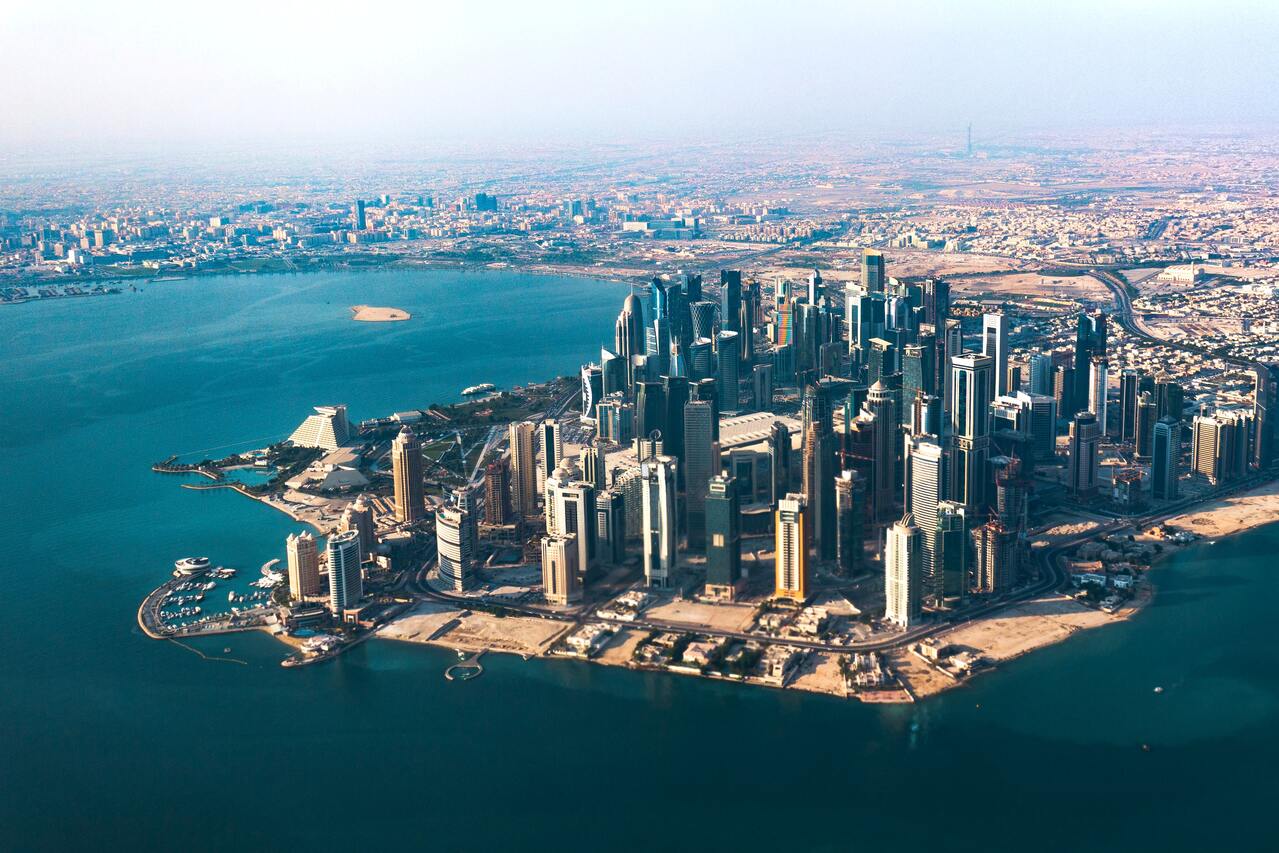 The Prospects for Qatar’s Construction Market

The momentum for Qatar’s construction market is unlikely to slow down, but the challenge is how to make it more sustainable. 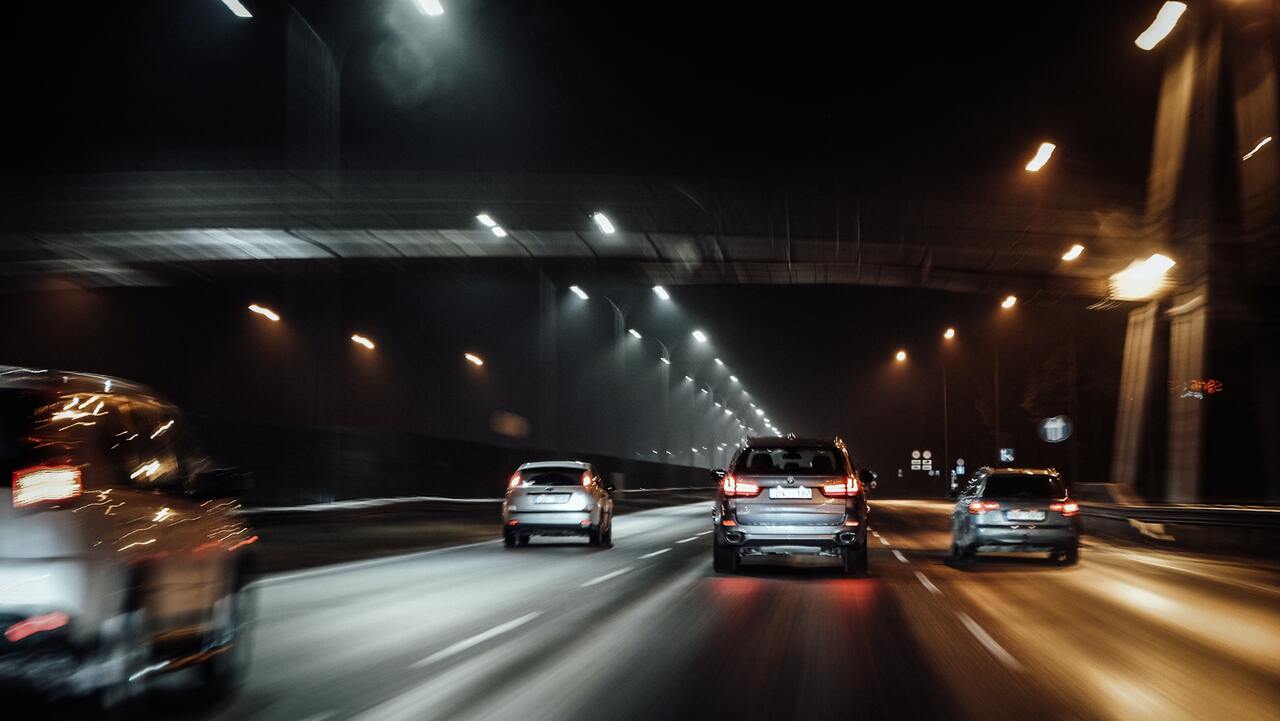 With a continued positive outlook for the economy, the automotive market size in Qatar is also expected to grow in 2022. 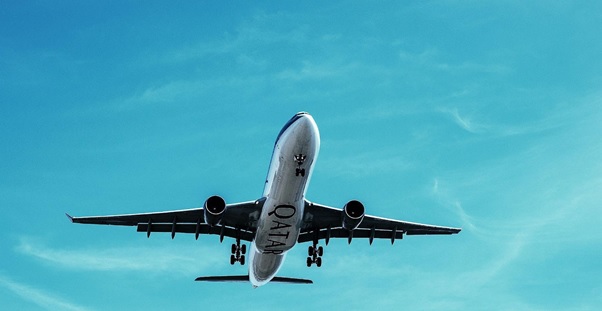